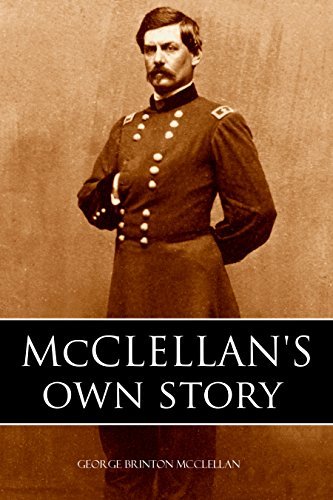 George Brinton McClellan was loved by the rank and file, and a controversial figure in the American Civil War. He brilliantly built the Army of the Potomac but then seemed unwilling to effectively use it. Fired twice by Lincoln, considered a mystery by many of his peers, he still casts a shadow over the early years of the conflict. Here is his story in his own words.