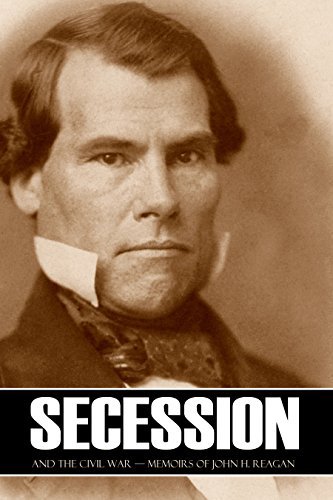 Reagan stands as one of the giant Texans of the 19th century, a man who opposed disunion yet served the south admirably during the Civil War in the cabinet. Born into poverty, he rose from lawyer to surveyor to legislator. A United States congressman when the war broke out, he resigned to work for Jeff Davis.

And who could argue that Josh Brolin is a dead ringer.