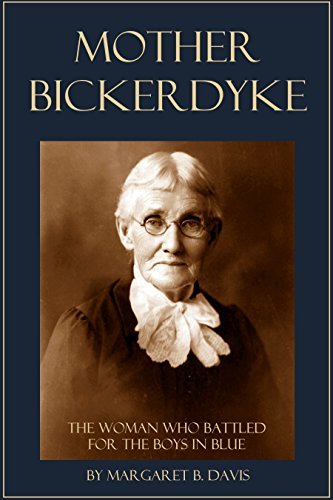 General William Tecumseh Sherman was told that there was an impertinent nurse who was circumventing army regulations or ignoring them altogether to help Union wounded.

â€œWho is she?â€ inquired the general.
â€œA Mother Bickerdyke,â€ he scornfully replied.
â€œOh! well,â€ said the general, â€œshe ranks me, you must apply to President Lincoln.â€

Mary Bickerdyke was one of the angels of the Union battlefield in the American Civil War. Known and respected by all of the top generals and, Bickerdyke worked tirelessly to improve the sanitary conditions in the Union hospitals and triage tents.