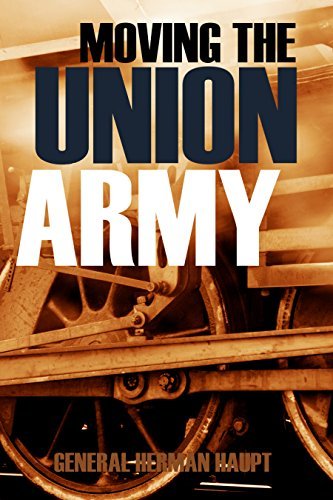 Herman Haupt revolutionized the way large armies and equipment were moved in wartime. He offered to work without rank or pay but eventually accepted a commission…with conditions as told in this book.Â He was also key to understanding how the Confederate armies moved and warned General Meade of the impending approach to Gettysburg by Robert E. Lee.

Of special interest is Haupt’s assessments of the generals and men he worked with during the war, including Lincoln, Grant, Meade, Hooker, Burnside, and more.