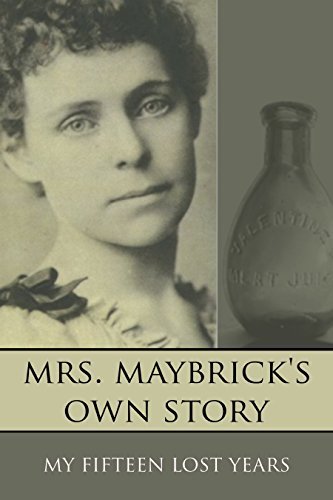 American Florence Maybrick tells of the horror and devastation of being separated from her children, thrown into solitary confinement in a British prison, and struggling to maintain sanity. For fifteen years she struggled to hang on and gained a remarkable set of supporters on both sides of the Atlantic, including Lincoln’s former secretary (later Secretary of State) John Hay. Queen Victoria herself was apprised of the proceedings, as was U.S. Ambassador to Britain, Robert Todd Lincoln.