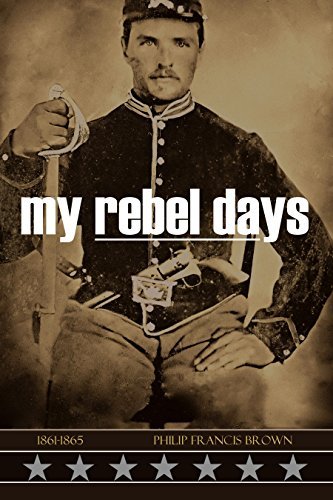 Though he thought secession very unwise, Phil Brown was a southern boy. When the call came, he signed up, believing his state had the right to leave the Union. Four long years later, he was glad to be back in the Union and by the time he wrote this memoir in 1912, he was proud that America had weathered its most turbulent storm.

He saw J.E.B. Stuart, Stonewall Jackson, and other prominent southern fighters. Battle, fatigue, illness, and humor were all part of the daily routine.