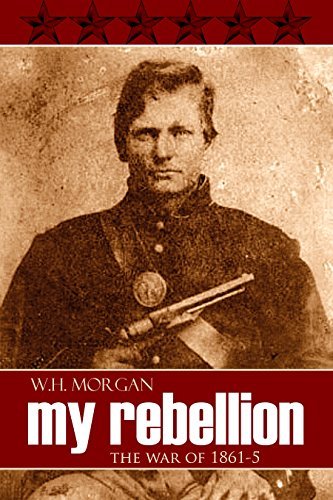 From the perspective of almost half a century, W.H. Morgan was still an unreconstructed rebel when he wrote these memoirs. While there is little new to be learned from his “Lost Cause” arguments, his experiences of camp, battle, and famous people of the war do, nevertheless, provide a fascinating look into Confederate life in the American Civil War.

Though not a member of the famous Morgan family of John Hunt Morgan (whom he never mentions in his memoir), W.H. of the 11th Virginia was on the front lines and eventually a prisoner of the hated Yankees. He provides a report of conditions prior to his release. Like many old soldiers, he also has tales of the humorous side of soldiering.