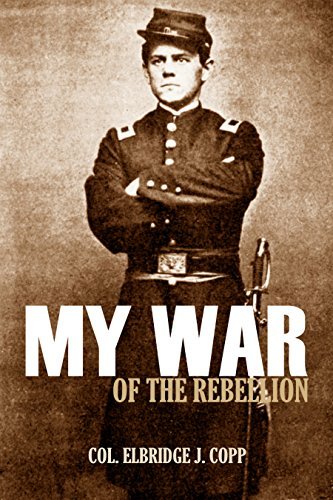 Wounded severely three times during his service in the American Civil War, Elbridge Copp was the youngest commissioned officer of the war to be promoted from the ranks. He fought with the 3rd New Hampshire Volunteer Infantry at Fort Wagner, Drewry’s Bluff, Deep Bottom and other important battles. He was ultimately disabled before the end of the war, squashing a near-opportunity to get an appointment to West Point.

Copp’s ability to capture the excitement, horror, and humor of combat life is exemplary and his memoir is an important addition to the canon of first-person Civil War narratives.