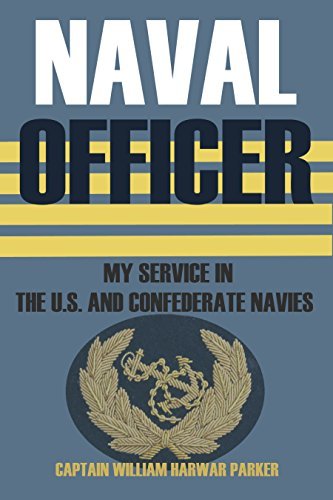 The story of a man who served two governments in his career. In this witty, articulate memoir, Parker tells the good and the bad about the convulsion that tore the country apart in the American Civil War. At the end of the war, he was only 38 years old but out of a job, as he had lent his talents to the Confederacy.