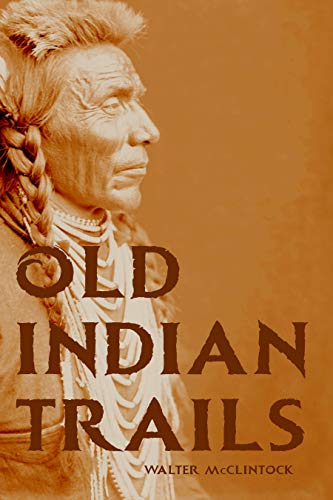 Tall, handsome Yale graduate, Walter McClintock, was 26 when he accompanied Gifford Pinchot as a photographer on an expedition to the American west in 1896. He returned repeatedly for many years afterward, studying and photographing the Blackfoot Indians in northwest Montana. Spending months at a time as a resident in their villages, he was eventually adopted into the tribe as the son of Chief Mad Wolf. As an ethnologist, McClintock was interested in the traditional stories and medicinal plants of the Blackfoot, which he includes in his narrative. But the real joy of this book are the stories of his time with his Blackfoot friends and family.