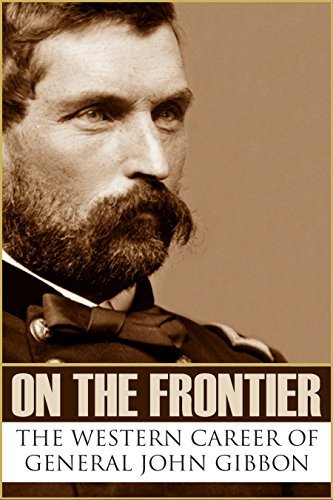 General John Gibbon was a prominent figure in the American Civil War, thrice wounded, once at Gettysburg. After the Civil War, he served in the west during the Indian Wars. He arrived at the Little Bighorn two days after Custer’s death, fought the Nez Perce at Big Hole the following year, and later became friends with Chief Joseph. These are his writing of his time on the frontier before and after the Civil War.