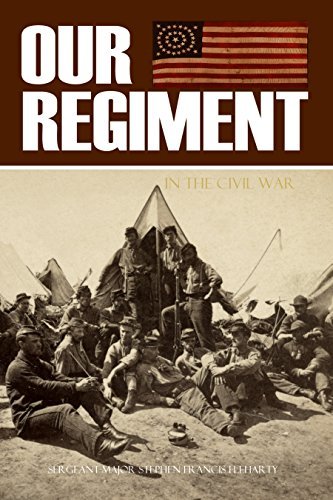 The 102nd Illinois had a distinguished record in the American Civil War. Among the many battles fought, they were at Resaca, Chattahoochie, the siege of Atlanta, and tramped along on Sherman’s march through Georgia and the Carolinas.

In addition to accounts of camp life and battles, there are a number of humorous exchanges across battle lines between Yanks and Johnnies, sometimes meeting in the middle of no-man’s land to shake hands and swap goods.

Stephen Francis Fleharty also recounts the jealousies and maneuverings of some unqualified officers for higher rank. There is new material in this edition about Fleharty’s post-war career.