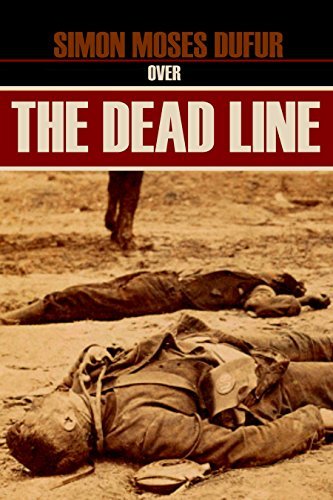 After fighting with Judson Kilpatrick and living through important battles, Dufur was captured. He spent many hellish months not only in Andersonville, but Pemberton, Belle Isle, Florence, and Libby prisons. That he survived at all was a miracle and he wrote a very moving account based on the diary he kept while incarcerated.

More than once he thought he would be hung or shot. But it was the horrors of the camps that nearly killed him.