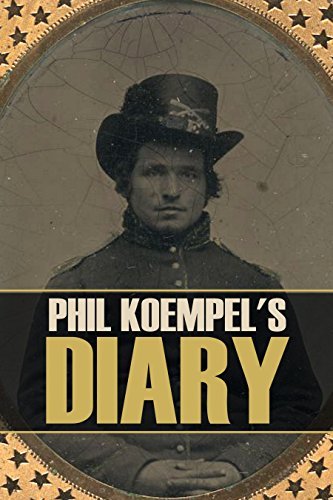 He was an early enlistee upon the outbreak of war, was at the first battle of Bull Run, served with Fremont, Sheridan, Pope, and was with Grant at Appomattox.Â Captured in June of 1864, he spent many months in the hellish Andersonville Confederate prison camp. Sick and nearly starved to death, he maintained his diary until he was paroled back to Union lines, recovered his health, and went with Grant’s troops to the surrender of Lee’s army.