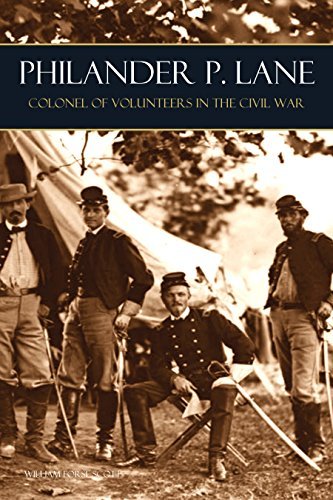 Those who knew him during and after the war considered him a great man. Yet his decision to resign his commission after Gettysburg and Vicksburg haunted him for years afterward. He believed the war was nearly over and his business concerns had faltered greatly during his service in the American Civil War.

But he commanded troops at Chickamauga, Chattanooga, and in other important fights. Those stories are all here.