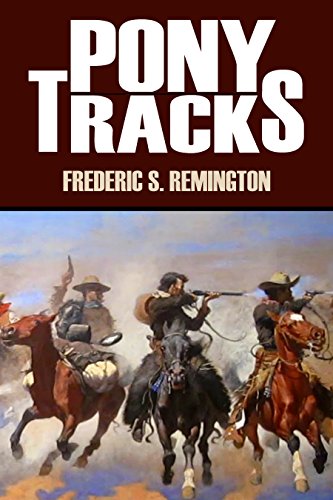 In this marvelous collection of essays, Yale-educated Remington took on one of his favorite topicsâ€”the United States Cavalry. He rode with the pony soldiers from Montana to New Mexico and wrote about them with great humor and affection.

Among the notable officers he rode with were General Nelson Miles, Colonel Guy V. Henry, and Ernest Albert Garlington, a Medal of Honor recipient. Of Henry, Remington wrote, “Henry is a flaming fire of cavalry enthusiasm.” Remington visited a still-wild Yellowstone and wrote of hunting bears in the Rockys.

There is no other writer who captured this time and place quite like Remington.