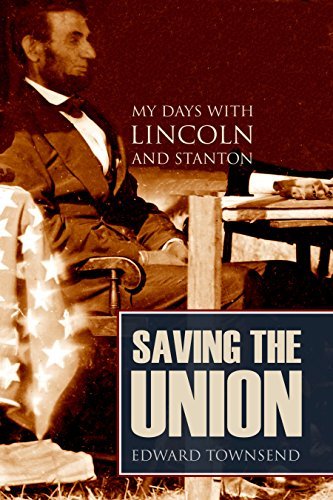 No military man met more often with Abraham Lincoln and Edwin Stanton than Major-General Edward Davis Townsend. A West Point graduate and an adjutant in Washington, D.C. during the American Civil War, his anecdotes and stories about events and people are some of the most fascinating observations of anyone who was there.