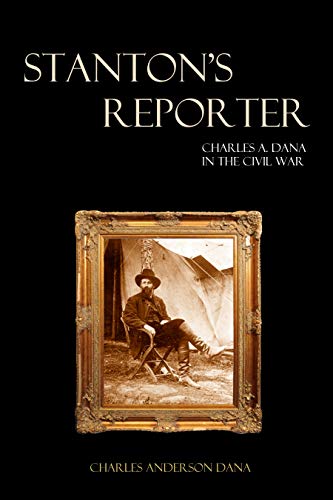 Charles Anderson Dana is unknown to most Americans but was at the center of action during the war. Assistant Secretary of War under Edwin Stanton, Dana spent much of the war at Grant’s headquarters, becoming a trusted and well-liked part of Grant’s military family.

Dana wrote about his many experiences with Abraham Lincoln, Edwin Stanton, Grant, Sherman, Sheridan, and many more of his friends and comrades. A reporter for Horace Greeley, he was let go by the great editor because Dana supported the Union war effort.