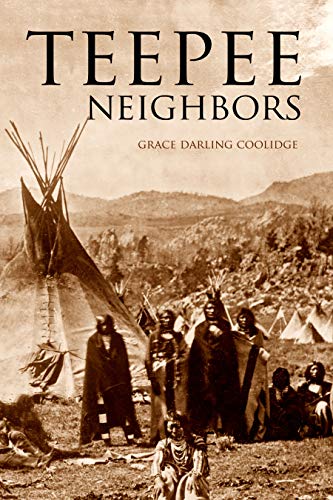 She was a privileged, white New York City woman. In 1902, she married an Arapaho man in Cheyenne, Wyoming, spending many years on the Wind River Reservation with him, raising their five daughters. She and her husband, Episcopal Bishop, Sherman Coolidge, lived among and grew close to reservation residents while doing what they could to advance Indian interests on a local, practical level and nationally.

In this poignant, compassionate series of stories based on her experiences, Grace wrote in a beautiful, spare style of her neighbors and friends at Wind River. Unlike many of her contemporaries, she saw them as fellow human beings from whom everything had been taken, including their dignity, and little given in return. The result was desperate poverty and a constant struggle to survive.