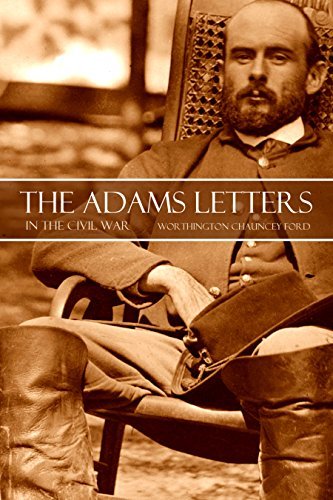 One of the most remarkable collections of letters between a father and two sons during the American Civil War. Part of the Adams dynasty of political players, these men included two American presidents in their lineage. Charles Adams was Lincoln’s ambassador to England during the war, his son Henry was his secretary, and son Charles Jr. was an officer in the Union Army.