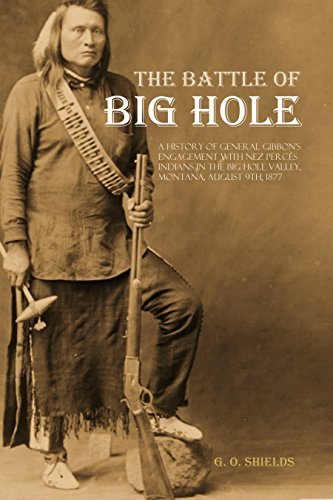 Led by Civil War veteran, Colonel John Gibbon (a major figure at Gettysburg), the army suffered heavy casualties, as did the Nez Perce. The tribe would escape to make its way toward Canada but was pursued by the military until they surrendered.Â This is the story of the battle as it was fought by the troopers. At the time this book was written in 1892, John Gibbon and Chief Joseph had become friends and met at the old battlefield.