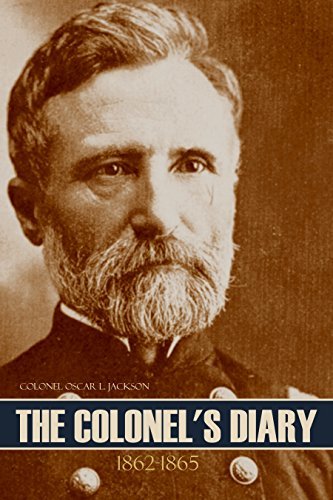 Only 24 years old when he was made a full colonel in the American Civil War, Oscar Jackson was severely wounded at the Battle of Corinth. Yet he recovered and returned to service, completing the war in uniform.

He was on Sherman’s famous march to the sea and other major battles. His posthumously-published diary from the period brings the time and the common soldier’s experience to life.