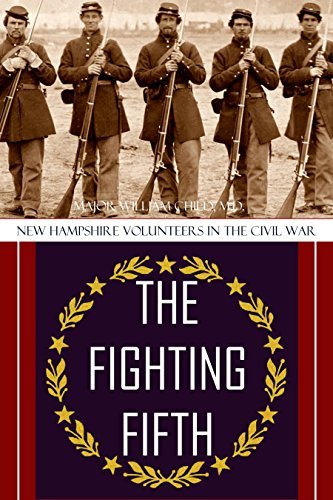 They sustained the greatest loss in battle of any infantry or cavalry regiment in the whole Union Army during the American Civil War. Compiled from official reports and soldier diaries, this is the history of New Hampshire’s Fifth Regiment Volunteers.

At Chancellorsville, Gettysburg, Cold Harbor and more, the regiment was in the thick of the most important battles of the war. They were present at Appomattox on April 9th, 1865, for the Confederate surrender.