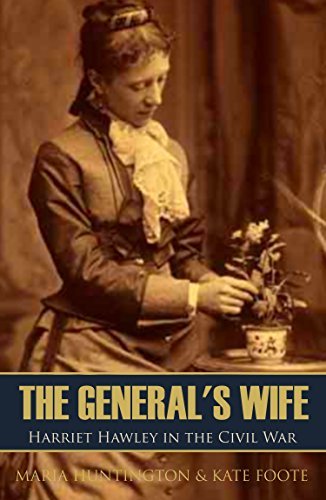 Harriet was exposed to every disease that camp life incubated in the soldiers. She came to love them like sons and spoke of them tenderly as “my boys.” She was also exposed to the heart-rending sights of torn and broken bodies, and the deaths of many whom she came to love. Yet she stayed on.

She attended Abraham Lincoln’s second inaugural and wrote of it in letters. She saw Walt Whitman working as a nurse in Armory Hospital. After the war, her husband was elected to Congress and they became part of Washington life.