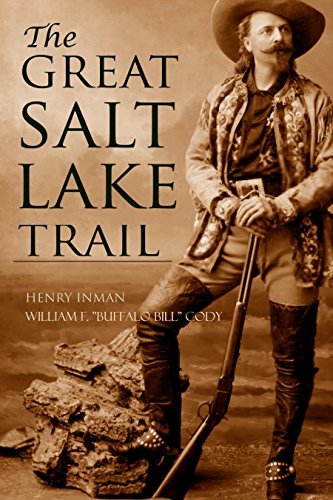 Many people don’t realize that before he became the world’s most famous Old West entertainer and entrepreneur, Buffalo Bill Cody had an amazing life of adventure on the Great Plains. He was a well-known scout and guide, knew all of the old frontiersmen and many Native Americans, and participated in the Great Sioux War of 1876.

“The regiment, by continued scouting, soon drove the Indians out of that section of the country, as we supposed, and we had started on our way back to Fort Laramie, when a scout arrived at the camp, and reported the massacre of General Custer and his band of heroes on the Little Big Horn, on the 25th of June, 1876. He also brought orders to General Merritt to proceed at once to Fort Fetterman and join General Crook in the Big Horn country.

“The extraordinary and sorrowful interest attaching to the destruction of Custer and his brave followers prompts me to give a brief description of the causes leading thereto, and some of the details of that horrible sacrifice which so melts the heart to pity.