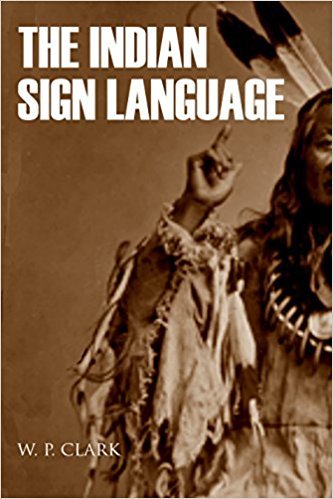 William Philo Clark’s classic work on Native American signs and culture is still considered a monumental achievement. Published posthumously after the young Clark died in 1884, it covers the words and phrases of many tribes.Â Clark was with General George Crook in late summer of 1876 during the Sioux War and later served on staff assignments for General Phil Sheridan.