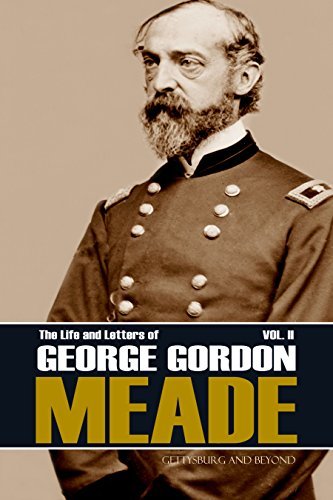 Considered by Ulysses S. Grant to be one of the best suited generals for large command, George Meade nevertheless never lived down the criticism over his refusal to pursue General Lee immediately after the victory at Gettysburg. Here are his letters from the time of that great battle to the end of the war.