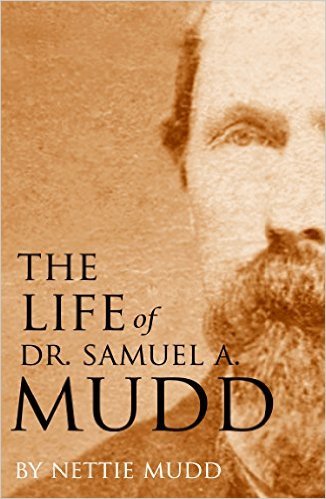 Did Samuel Mudd have prior knowledge of the impending assassination of Abraham Lincoln and willingly provide aid to John Wilkes Booth after Lincoln’s murder?

Historians are still divided over this issue nearly 140 years later. In 1906, Nettie Mudd published this passionate plea for her father’s innocence. It includes testimony from Mudd’s trial and letters written to and by him from Fort Jefferson, where he was imprisoned until 1869.