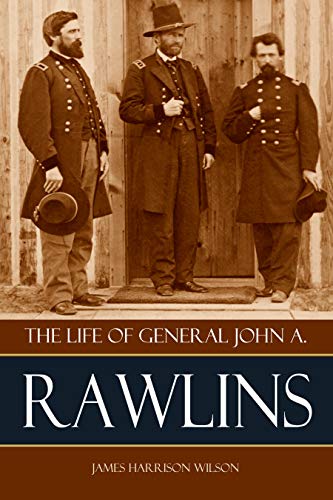 General James Harrison Wilson, said of his subject, “John A. Rawlins, all things considered, was the most remarkable man I met during the Civil War…”

That is a remarkable statement from one who served under McClellan and Grant, and was a respected cavalry leader in his own right. Many consider that without Rawlins, Grant would not have climbed to the heights he achieved in the war.