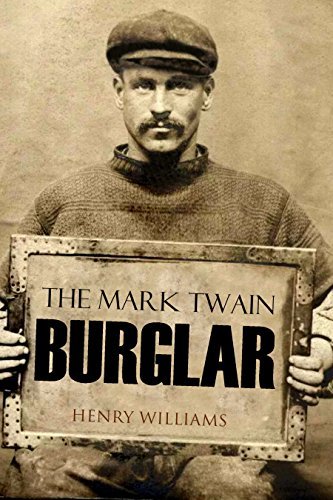 Henry Williams was on a quest to reach the paradise of America. What he found was years as a professional burglar and hard prison time in New York.Â His greatest claim to fame was the job that finally tipped him over into going straight: the break-in at Mark Twain’s home in Hartford, Connecticut.Â In this very well-told tale, Williams does nothing to excuse his life of crime but explains the circumstances that led him astray, and tells of the people who helped him leave that life behind. One of those was Mark Twain’s own daughter.