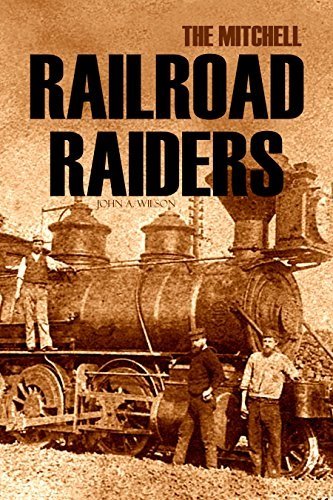 Hon. Judge Holt, in his official report as Secretary of War, used these words: “The expedition, in the daring of its conception, had the wildness of a romance; while in the gigantic and overwhelming results it sought and was likely to accomplish, it was absolutely sublime.”

What was the “expedition?” To disrupt and destroy the Confederate rail lines that were feeding the rebel army with arms and supplies. It was extremely hazardous guerrilla warfare.