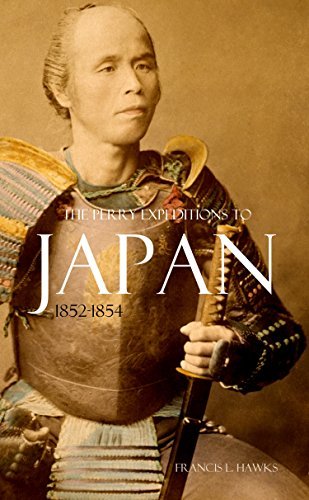 The international impact of Commodore Matthew C. Perry’s mission to Japan cannot be overestimated. Though the initial trip was a forced entry into Japanese ports, the resulting voyages resulted in diplomatic and trade treaties between Japan and the United States, thereby opening Japan to relations with the rest of the Western powers.