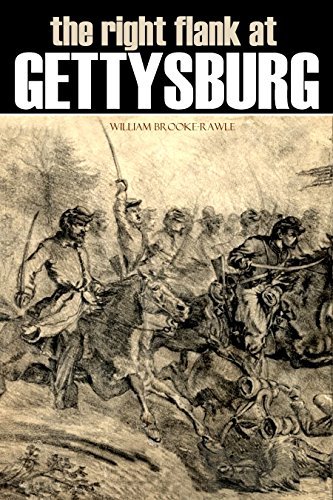 It is but natural that the battle which proved to be the turning-point of the Rebellion should attract more attention, and be more thoroughly studied, than any other. The favor with which the following article was received upon its first appearance in The Philadelphia Weekly Times, of September 14th, 1878, as one of the series of â€œChapters of Unwritten History in the Annals of the War,â€ has suggested its republication.

The limited supply of copies printed in pamphlet form from the type of the newspaper became exhausted sooner than was expected, and advantage has been taken of the demand for more, to add a few notes, and to make some slight but immaterial alterations in the text.