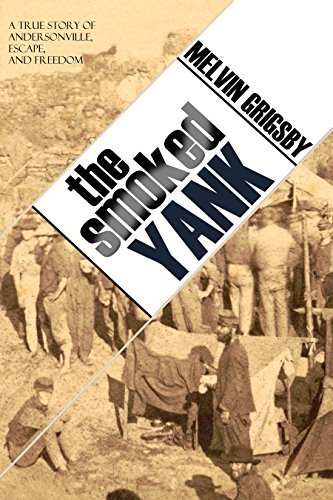 Almost more remarkable than having survived the horrors of the Confederate prison at Andersonville is the fact that Melvin Grigsby could 33 years later pen this often hilarious recounting of his experiences in the American Civil War.

He does not shy away from descriptions of life as it was in Andersonville. In fact, this is one of the best accounts of life in Rebel confinement. Over 13,000 of the 45,000 Union POWs died in the squalor of the camp.