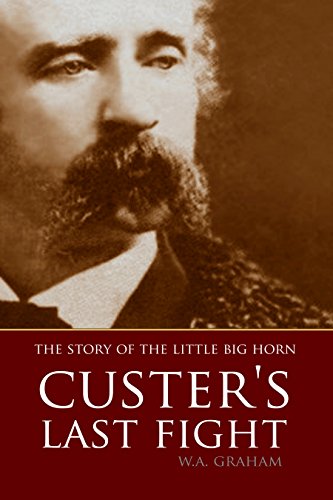 Lieutenant-Colonel William Alexander Graham ranks as one of the premier early researchers writing about the Little Bighorn disaster. For decades, Graham researched the battle and interviewed survivors.Â Graham was always noted for his balanced view of the event. He was less interested in whose fault it was than he was in what happened. His writing here is concise, clear, and tells the story as it should be told.