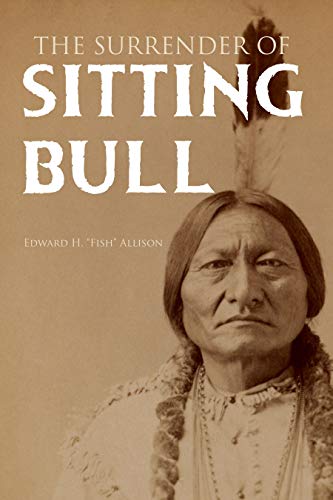 Civil War veteran, Edward Allison, was a trusted scout and interpreter on the Upper Missouri during the Indian Wars. He was tasked by General Terry (commander of the ill-fated expedition that resulted in the disaster at the Little Bighorn) to negotiate with Sitting Bull and Gall to bring their people into the reservation.

This is Allison’s own account of that trip to Canada and back, which resulted in the surrender of these two proud, important Hunkpapa leaders. Both had been at the Little Bighorn and it was Sitting Bull’s vision at the 1876 sun dance that predicted a great victory for the Sioux and Cheyenne.