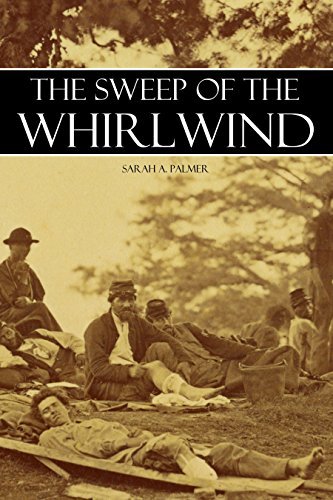 Known as “Aunt Becky” during her service as a nurse in the Civil War, Sarah A. Palmer’s experience in that war was bitter and searing. This is one of the most thoughtful and wrenching accounts by a woman close to the battlefield. Written in 1867, the book includes portions of the diary she kept while with the 109th N.Y. Infantry at City Point Hospital near the end of the war.

She spares the reader nothing, including her own fears and doubts and longing to see the war end. Today, Sarah Palmer would likely be diagnosed with PTSD and the war left her utterly exhausted physically, mentally, and emotionally.