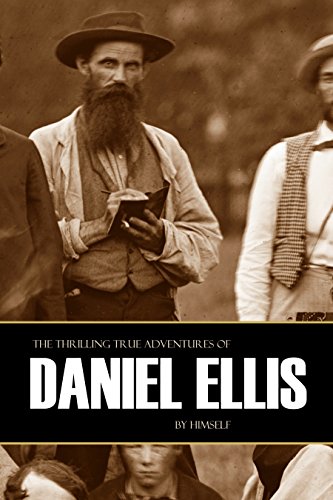 Fought in the Appalachian Mountains of Tennessee, Daniel Ellis’ Civil War was no less bloody than that of soldiers in the east. As a “pilot” in the American Civil War, he guided Union soldiers, runaway slaves, deserting Confederates, and others from the mountains to the Union lines.

He lived into a ripe old age (80). James R. Gilmore found Ellis living in poverty and worked to get him more government compensation for his services in the Civil War. Charles Frazier used this book as a source when writing Cold Mountain.