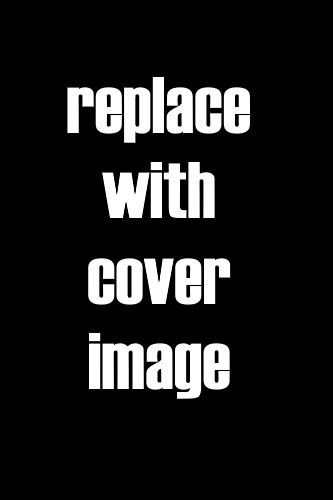 The aptly-named Tiger Regiment was the 43rd Massachusetts Infantry. This is one of the better examples of regimental histories from the Civil War, containing many personal stories and anecdotes.

This is not the memoir of a famous general but life as lived by the common soldier. Edward Rogers, who did an admirable job writing the history, was a ship’s carpenter before and after the war. He writes of the horror of combat, the boredom of camp, the humor of comrades, and the experience of meeting former slaves.