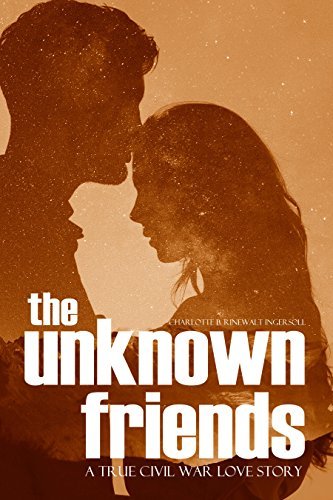 “I have no excuse to offer in writing to you, except this: To while away an evening, and to ward off an attack of ennui, I have ventured to address a letter to my friend’s friend.”

So began the correspondence of two strangers, the “unknown friends,” of the title. That the first letter was answered by someone other than the “Sarah” that Chalmers Ingersoll wrote to was pure chance. But that chance turned into a remarkable passion acted out in beautiful letters to one another during the sorrow and bloodshed of the Civil War.