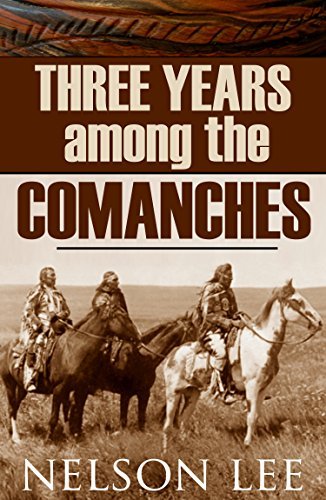 Among the many captive narratives of the nineteenth century, Nelson Lee’s stands out as one of the most thrilling and authentic. A longtime Texas Ranger, Lee was captured by Comanches and held for three long, grueling years before making his escape. Once free, he nearly lost his mind and his life during the two months it took him to make his way to a settlement. Alone, lonely, completely worn out, and uncertain of where he was, he was barely able to persevere.