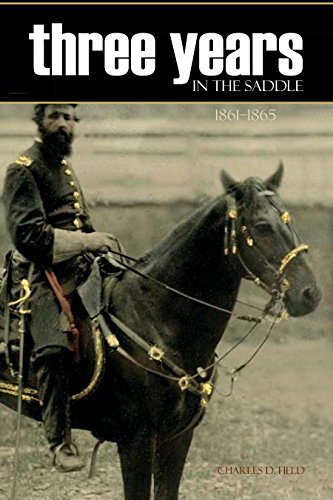 One of the charms of Charles Field’s account of his time as a Union soldier in the American Civil War is its utter simplicity. He was a typical soldier, a non-commissioned officer, of limited education. His phrasing and misspellings, for some reason printed in the original manuscript, lend an authenticity to his stories.

Field saw plenty of action, had hair-raising close calls, and lived to tell about it in this 1908 publication. After the war, he married, raised a family, and farmed in Illinois and Iowa.