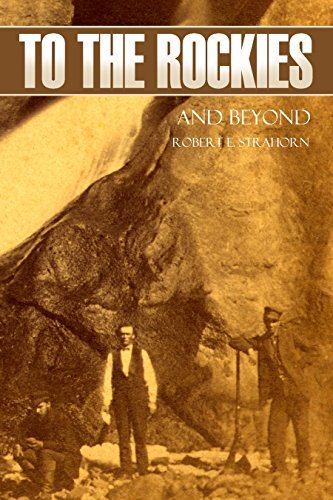 Known and respected as one of the “Old Scouts,” he was also a correspondent for the Chicago Times and the Rocky Mountain News during the 1876-77 Sioux War. Robert Strahorn’s classic book of the west demonstrates what his contemporaries saidâ€”no man of his time knew the west better than he did.