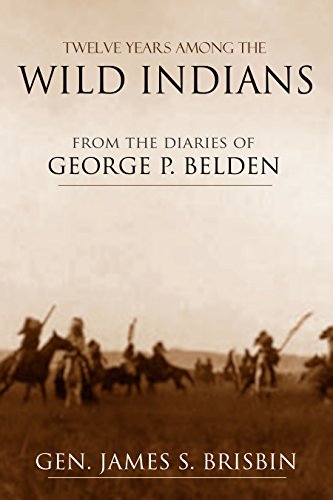 Young George Belden lived one of the most remarkable of lives of any man on the western frontier of America. A runaway at 13, he lived among the Sioux, learning their language and ways, and married a young Sioux woman to whom he became very attached. Though a young man, he was regarded as a writer of merit in regards to his work on Native Americans.