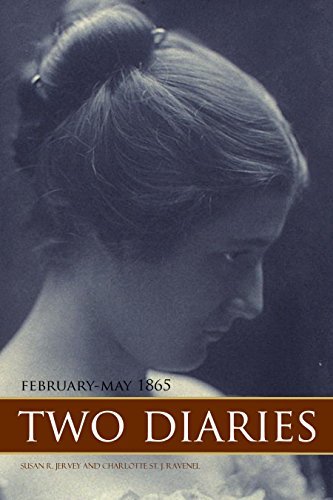 With Union troops literally in their backyard, two southern women of privilege recorded in their diaries the fall of the south in the last months of the American Civil War.

“How much some people have suffered.”

Unable to see the suffering their southern culture has wrought for more than two centuries, the women seem only aware of the loss of those whose privilege was built on the bondage of others. Yet this is a fascinating contribution to an understanding of the era.