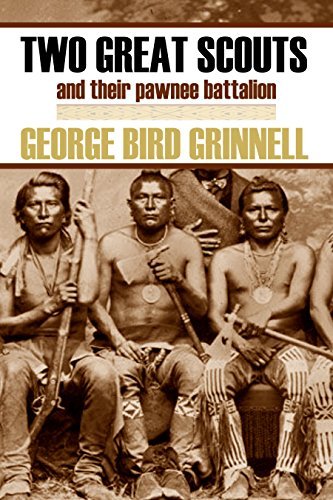 Few Americans realize how many Native Americans served as scouts and guides for the U.S. Army during the Indian wars of the late 19th century. This is the true story of one battallion of Pawnees organized and led by the famous scouts, the North brothers. George Bird Grinnell knew the Norths. He is one of our premier historians, anthropologists, and naturalists of the Old West. He accompanied General George Armstrong Custer on the 1874 Black Hills Expedition and has some interesting things to say about Custer in this book. Grinnell was also key to the protection of Yellowstone Park and the establishment of Glacier National Park.