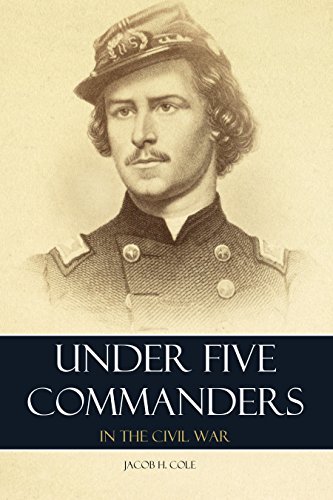 As Jacob Cole watched commanders come and go throughout the American Civil War, he remained steadfastly on the front lines at places like Gettysburg, Chancellorsville, and Antietam. Shortly after the firing on Fort Sumter and the call for volunteers, 14-year-old Cole enlisted on the 24th day of August, 1861, at New York City in Company A, Fifty-seventh New York Volunteer Infantry. Like many men of his generation, he was able to capture the humor, sorrow, and horror of that bloodiest of American conflicts in this wonderful 1906 memoir.