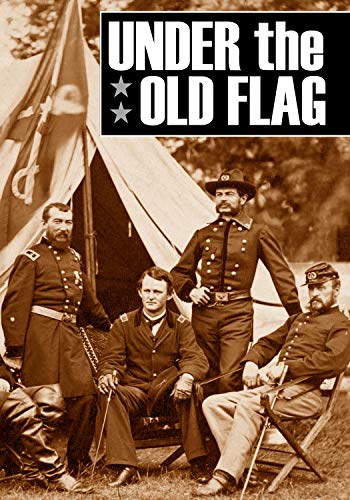 After time on McClellan’s staff, Wilson served Grant in the Vicksburg Campaign and later in the eastern theater as one of the most effective cavalry commanders of the war, under Pleasanton and Sheridan.

Called “Grant’s pet” by a jealous George Armstrong Custer, Wilson played a significant role in several battles of the Overland Campaign and trained Sherman’s cavalry for the March to the Sea. Wilson was one of the few Union commanders to defeat Confederate cavalry commander Nathan Bedford Forrest in battle, with whom he later became friends.