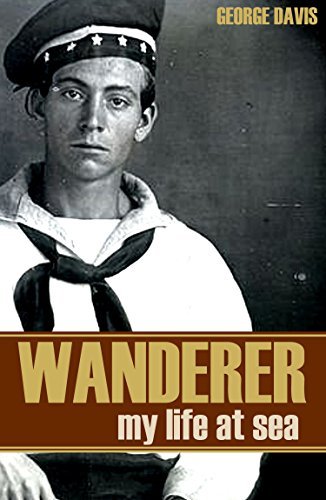 American George Davis’ real life adventures at sea took place “when wooden ships were manned and sailed by men of iron, and not as now, when iron ships are run by wooden men.”

He saw Europe and the Far East in wooden ships. His education and ability to write meant he left us a classic work on 19th century tall-ship life. Davis clearly loved the life, with all its dangers and unexpected pleasures. He tells of comrades who, upon reaching port “began to spend like asses the money they had earned like horses.”

Even after marriage, he found it hard to leave the sea behind. Here is a book full of adventure and humor that brings the days of sailing ships to life.