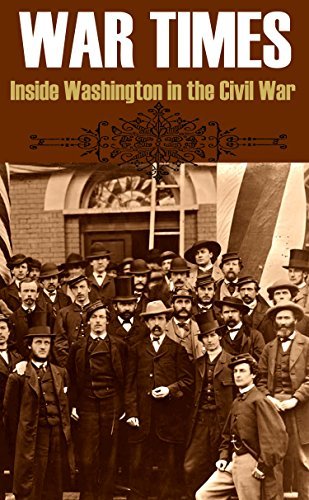 Albert Riddle’s remarkable political career included the span of the American Civil War. He was an insider’s insider. As a Republican in the 37th Congress, he made speeches in favor of arming African-Americans, the first on this subject that were delivered in Congress, speeches on emancipation in the District of Columbia, and speeches in vindication of President Lincoln.

This fascinating volume reveals the insider’s view of the nation’s capital during its greatest peril, the Civil War.